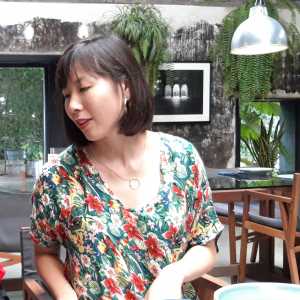 The project examines four Chinese film companies set up in the 2010s that produce and distribute low-budget art-house films. Before the 2010s such films could not be screened in Chinese cinemas because of their low profitability and because their political content was not in line with socialist values. These small companies have surprisingly quickly become part of the national industry alongside conglomerates that only offer commercial productions. The Chinese film market thus now includes entrepreneurs whose work cannot be defined either as focusing on financial gain despite the rules of censorship, nor as creations free of all commercial and ideological considerations. They are rather forging a middle path, and as such are changing relations between art, market and politics. HESCHI seeks to understand the nature of these relations through fieldwork and sociological analysis.